Episode 145: 10 Ways To Teach A Dog To Lay Down And How To Shape It Without Luring

Home/Podcast/Episode 145: 10 Ways To Teach A Dog To Lay Down And How To Shape It Without Luring

Episode 145: 10 Ways To Teach A Dog To Lay Down And How To Shape It Without Luring

Teaching your dog to lay down on cue is a great life skill for many situations. There are 10 different ways to train your dog to drop. Having a dog who downs immediately when you ask will happen if your dog is engaged and having fun. Your dog obeying you does not need to involve submitting, and we’re looking at how you can create a joyful instant drop on cue for your dog.

Learn how to play ItsYerChoice as a foundation for your down training:
https://recallers.com/iycsummit-join/

*Amazon Links Disclosure: As an Amazon Associate I earn from qualifying purchases. 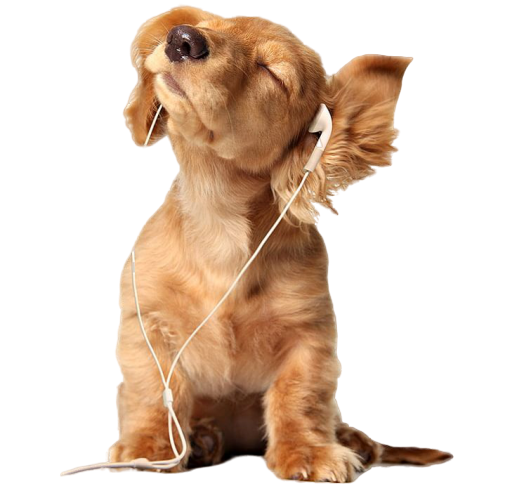